Cognitive load must be considered when designing multimedia to afford the learner’s cognitive process to find compatible verbal and visual elements to augment the learning process. Studies have been ongoing to identify methods of enhancement of multimedia and reduce the cognitive load on the learner. The authors examine and review ninety-four articles analyzing a variety of parameters. Their review investigated several multimedia studies with cognitive load as a variable. Although the research review was not specific to multimedia design and usage, STEM curriculum found that many of the articles reviewed were conducted with higher education students utilizing STEM materials. 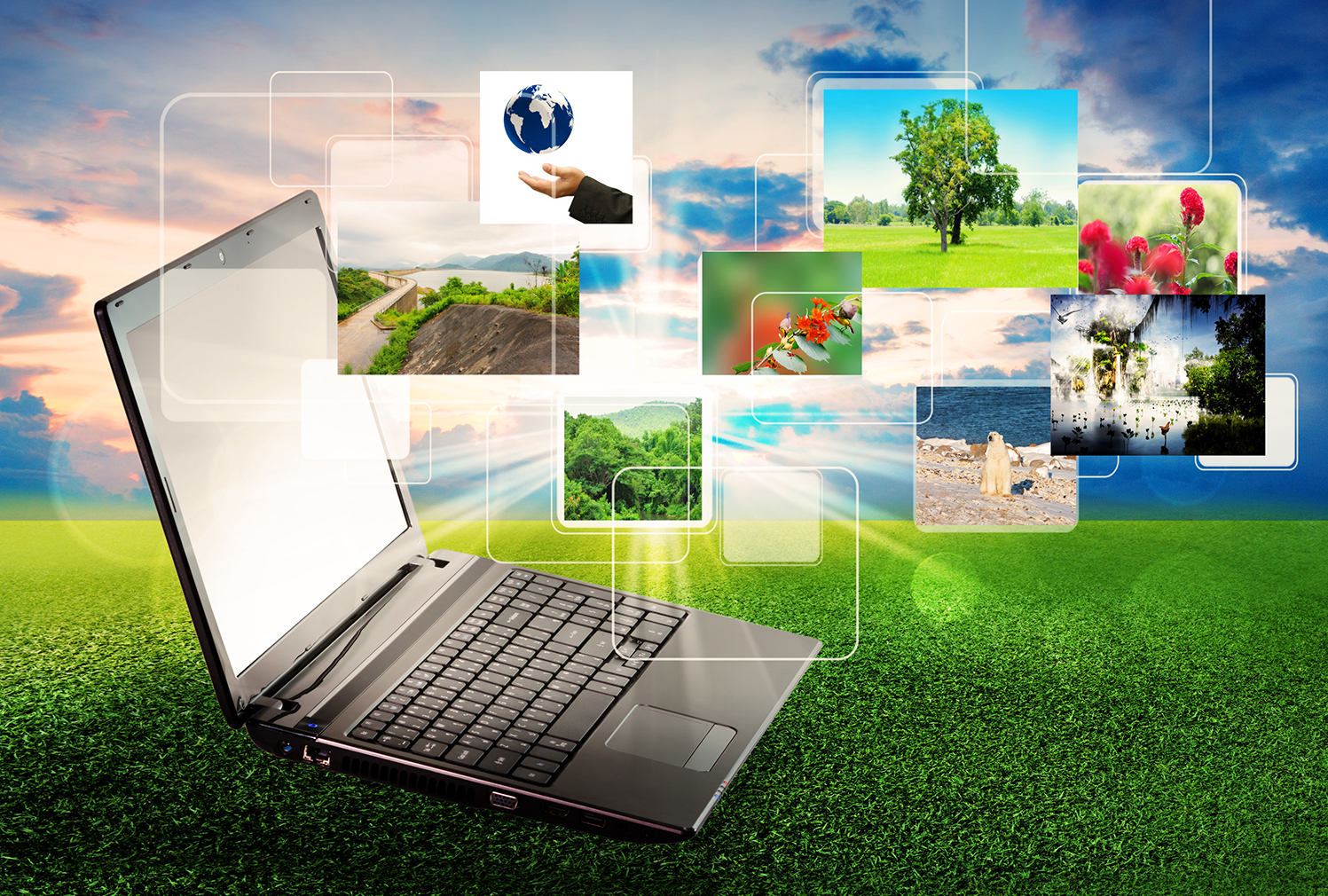